Susan Steeg was licensed to practice law in Texas in 1978 and is a qualified mediator. She served as Justice of the Peace from 2007-2018. Her previous employment included general private practice, legal aid, and government.

In 2004, Ms. Steeg retired as the General Counsel of the Texas Department of Health. During her 20 year career in public health, she drafted public health legislation and policies involving persons with AIDS/HIV, emergency medical services and trauma care, tobacco regulation, and maternal and child health. After her retirement, she served as the first Executive Director of the Public Health Law Association, an international association she helped to found in 2003 with the support of the Centers for Disease Control.

Ms. Steeg began her career practicing family and consumer law during law school clinical programs at the Legal Aid Society of Austin and Travis County. Her first position was a staff attorney in Longview for East Texas Legal Services. She also practiced as in-house counsel at Parkland Memorial Hospital and has worked in private law practice.

More recently, Ms. Steeg has been an active member in the Rotary Club of Southwest Austin. She has served as President and currently serves as Secretary. She has chaired the community service committee which is her passion. The club participates in a variety of programs benefiting the local community, including literacy projects at several elementary schools and awarding vocational scholarships. The club gives financial and hands-on aid to local not-for-profit organizations

Ms. Steeg was born in New Orleans and came to Austin in 1971 to attend The University of Texas at Austin where she received both her B.A. and J.D. degrees. She has been licensed to practice law in Texas since 1978. She is married her life partner of 35 years, Sarah Calvert 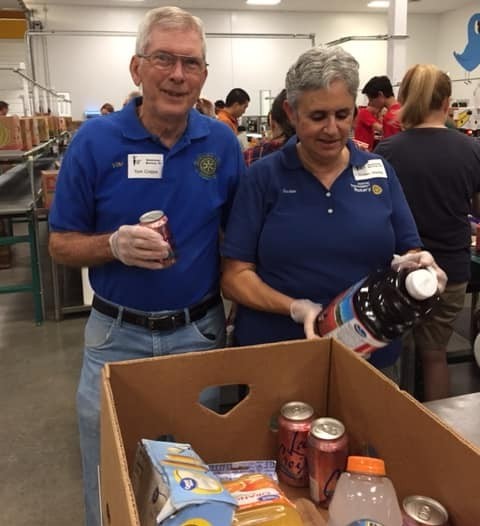 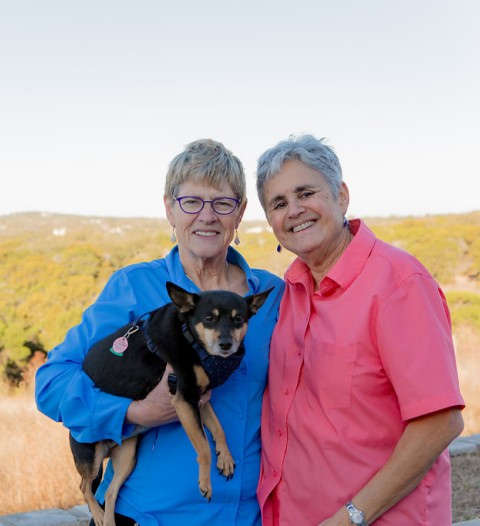 At her former bench